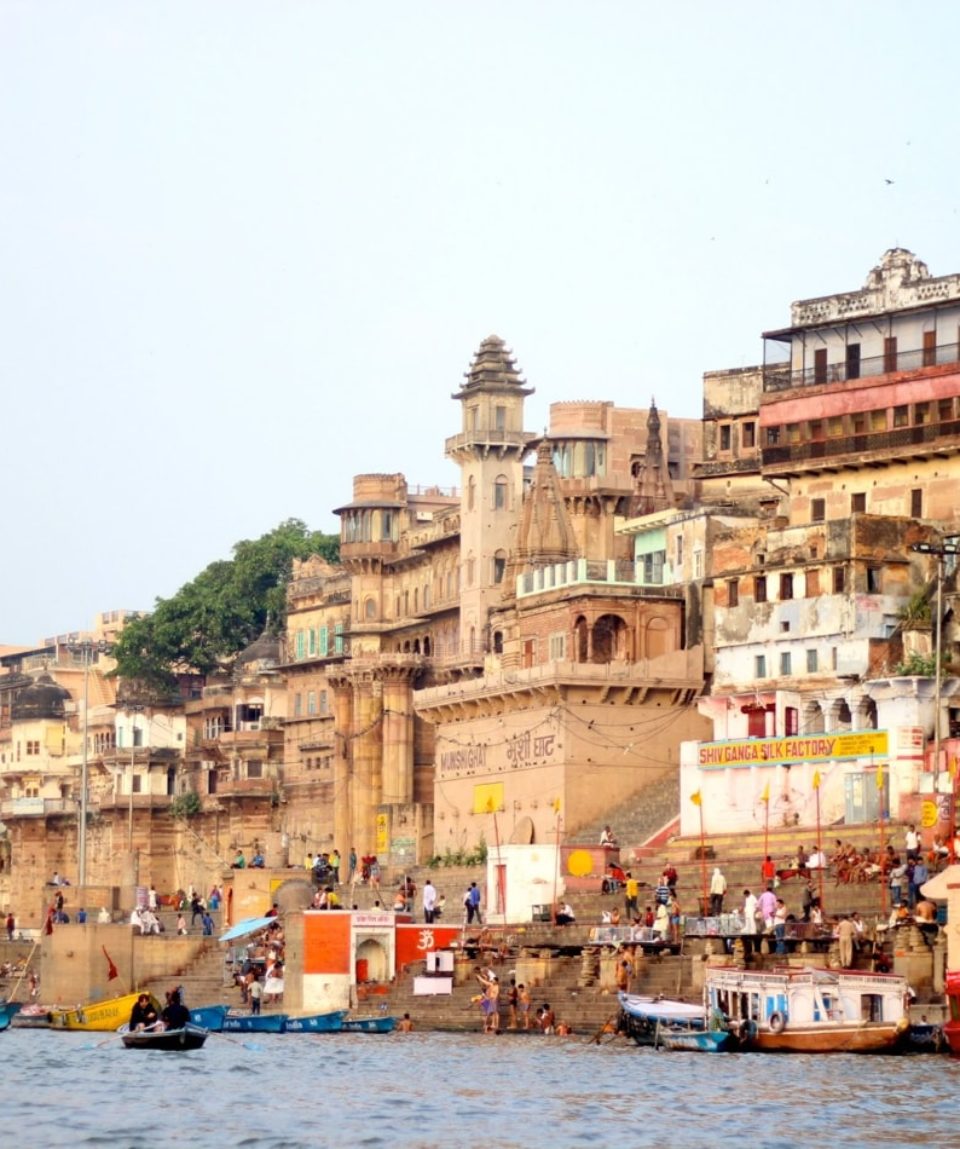 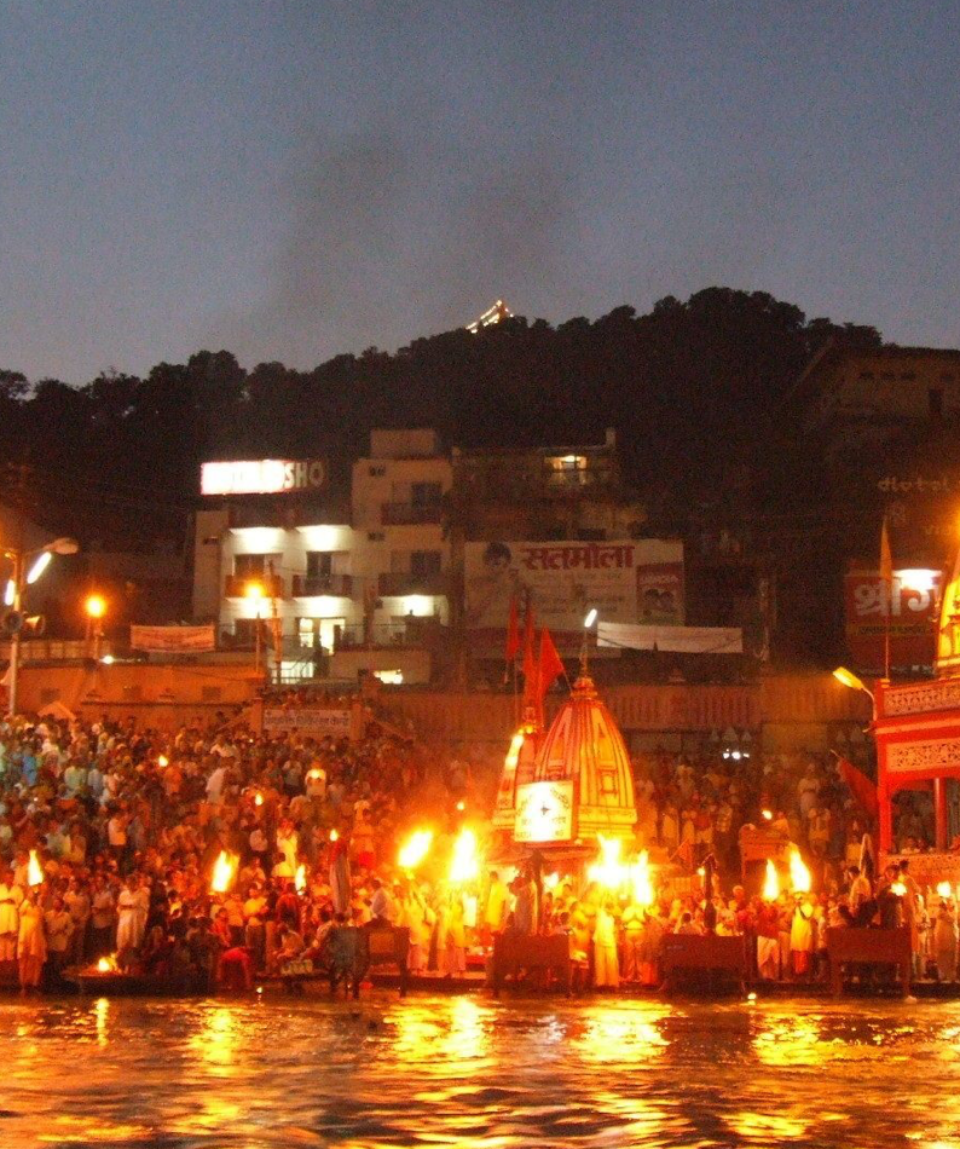 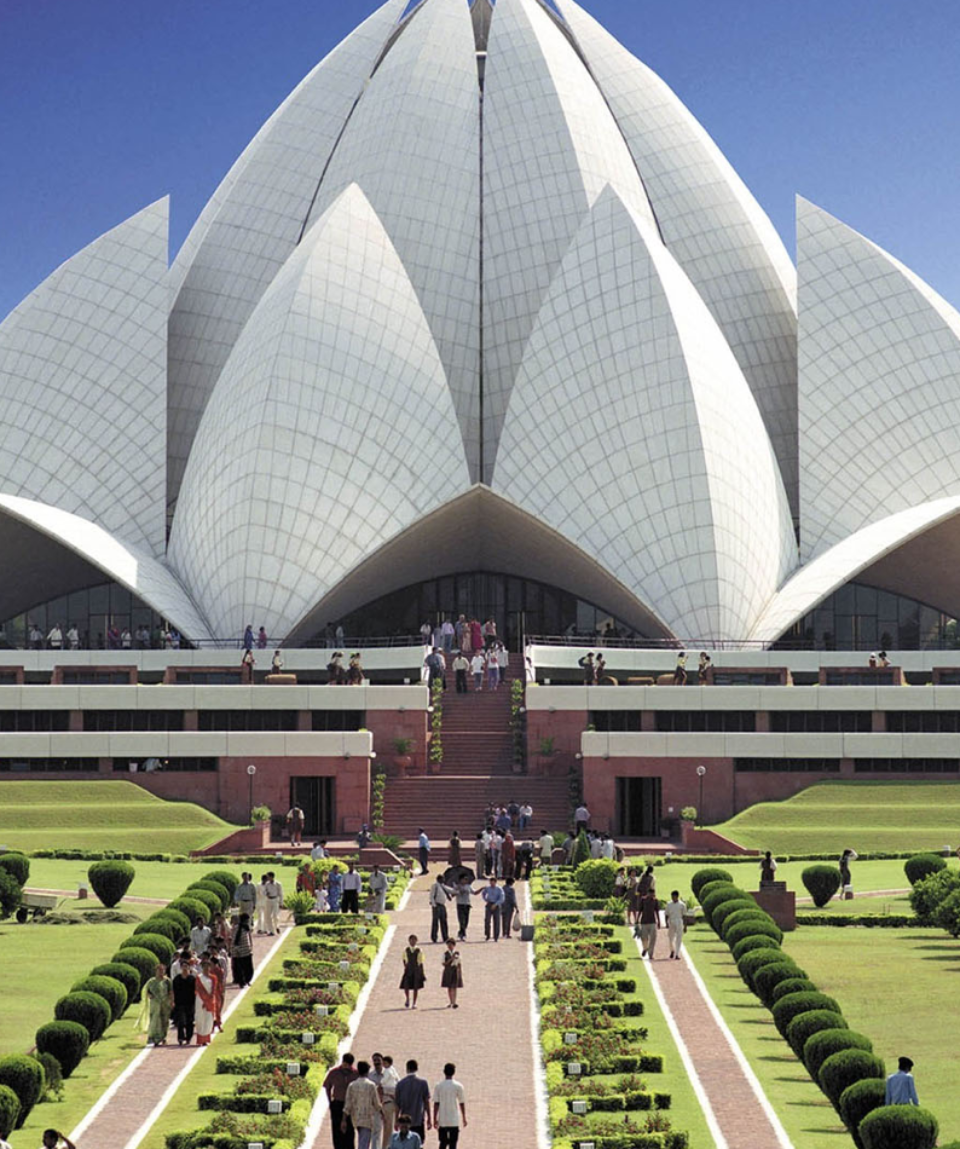 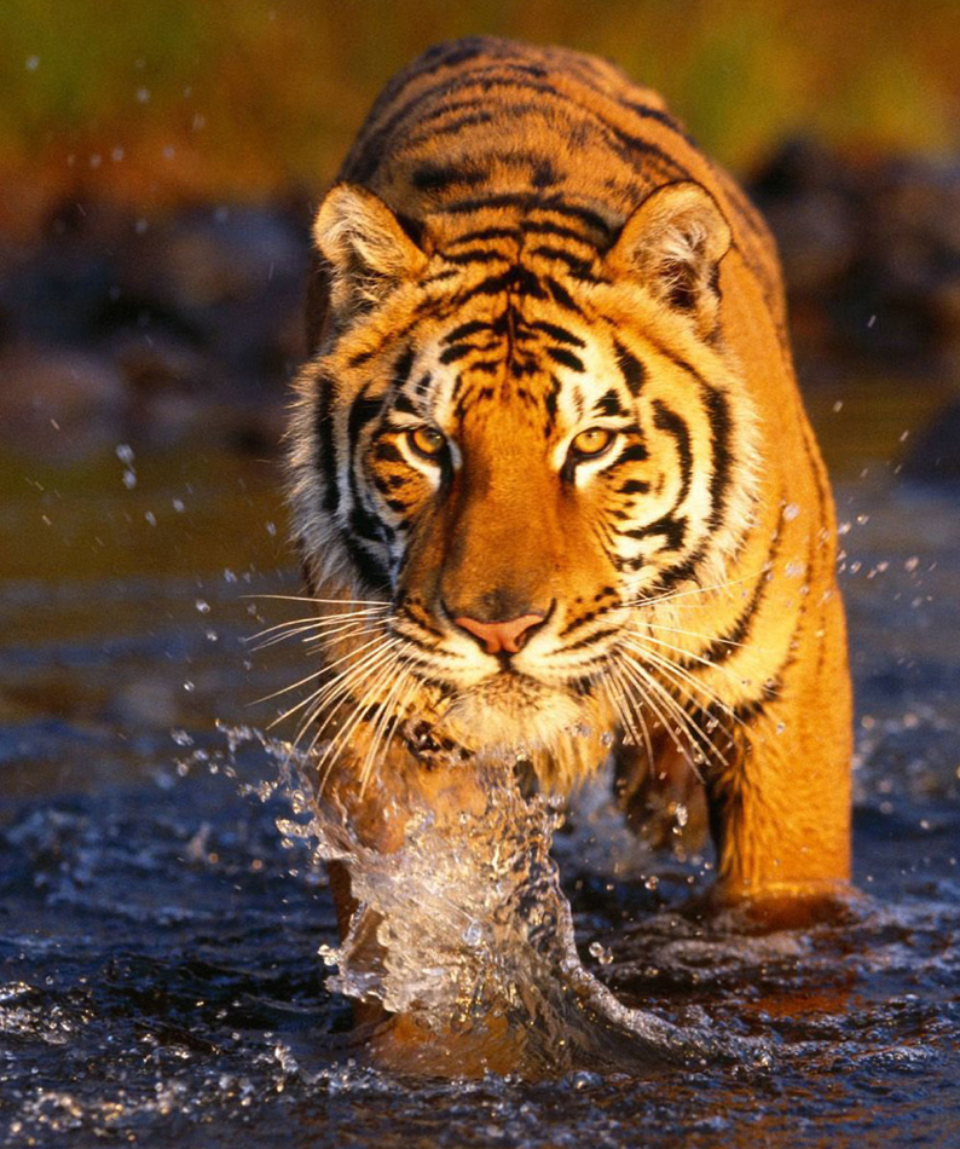 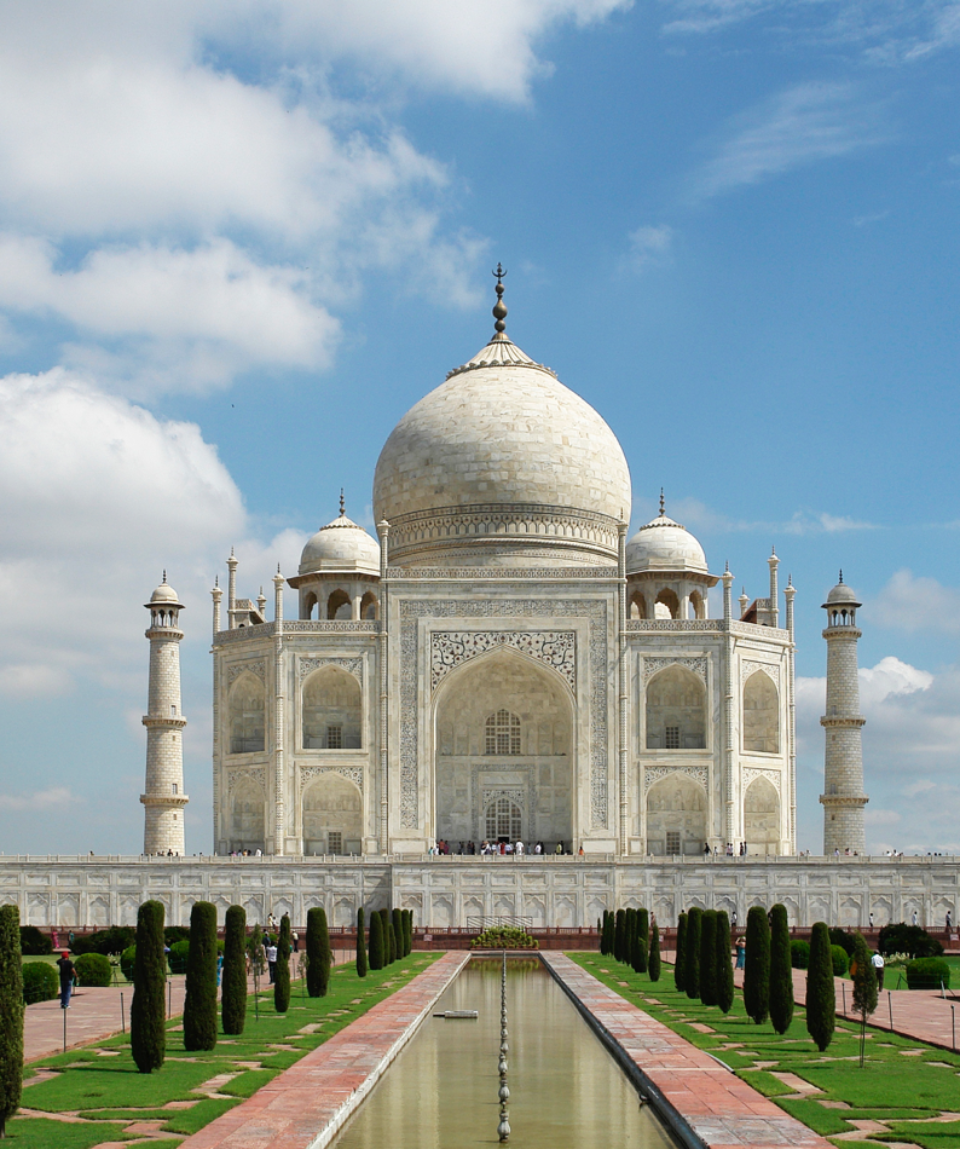 All about the Temples and Tiger Trail.

This expedition is a melting pot of spirituality and religion, architectural marvels, wildlife and nature, some Rajasthani folk flavor, and a modern metropolis.

Benaras, the ancient and holy city of Hindus, is a spiritual and religious hub on the banks of the holy river Ganga. Take a dip in the holy river and dive into the deeper meaning of life and death on its sacred ghats.

Traverse the by-lanes of the famous city of Agra and witness the Mughal architecture and cultural influence in all its glory, especially, the famous Taj Mahal, one of the Seven Wonders of the World.

Spot the Royal Bengal Tiger in their natural home in Ranthambore, busy with daily chores like stalking, hunting and taking care of their young ones. Known as the finest Wildlife reserve in India, it also houses the highly endangered species of caracal, leopards, jungle cats, hyenas, jackals, sloth bears, wild boar, spotted deer, nilgai and others.

Rajasthan’s Ranthambore National Park is one of the most well known parks that celebrates the uniqueness of wildlife in india.Don’t miss this while covering Rajasthan in your itinerary.If you had plans to go on a thrilling tiger safari, it’s high time you should pack your bags and head here.Trust us,you won’t regret this decision. Perfect winter ambiance, lip-smacking rajasthani thali, colourful folk performances and the royal bengal tigers frolicking in the open. Nothing beats the feeling of a luxury stay in the lap of mother nature.

Curled around a holy lake, our next stop, Pushkar, is a house to around 400 temples and 52 bathing ghats. The air of this city, unlike any other in Rajasthan, has a permanent vibration of the holy chants, gongs and prayer hums, making it the most pious of places for devout Hindus. The only Brahma Temple in the world, is also to be found in Pushkar.

Pushkar is one of the oldest cities in India.Geographically located to the northwest of Ajmer, it is a favoured destination for thousands of tourists and devotees flocking to Rajasthan in huge numbers. Situated at a height of 510 metres, Pushkar is surrounded by hillocks on three sides. The ‘Nag Pahar’, literally meaning Snake Mountain, forms a natural border between Ajmer and Pushkar. Did you know it is also known as ‘the rose garden of Rajasthan’, the essence of the famous Pushkar rose is exported all over the world. Along with an interesting mythological history, its rich legacy of timeless architectural heritage makes Pushkar a fascinating city worth a visit.

According to a famous legend,Lord Brahma, believed to be the creator of the universe, dropped a lotus to the ground leading to the immediate creation of a lake. He later  decided to name the place after the flower, and thus the area got the name Pushkar. This city is home to the only temple dedicated to Lord Brahma in the whole world. Being close to the hearts of hindus,they consider the journey to Pushkar to be the ultimate pilgrimage that must be undertaken to attain salvation.

Tightly wrapped in myths and legends, the city of Jaipur is a captivating combination of the past and the future.Also known as the Pink City, it was India’s first planned city built by Raja Sawai Jai Singh in the eighteenth century. Interestingly it follows Vastu Shastra, the science of architecture as per the Hindu system. No wonder, it was one of the most upcoming and prospering cities of Rajasthan.

Our tour wraps up in the most modern metropolis and the capital city of Delhi, known for its shopping experiences, culinary treats and a diverse existence of the old and the contemporary.

All our itineraries are designed keeping you in mind. This is just a suggested itinerary which can be transformed into something completely bespoke to you. 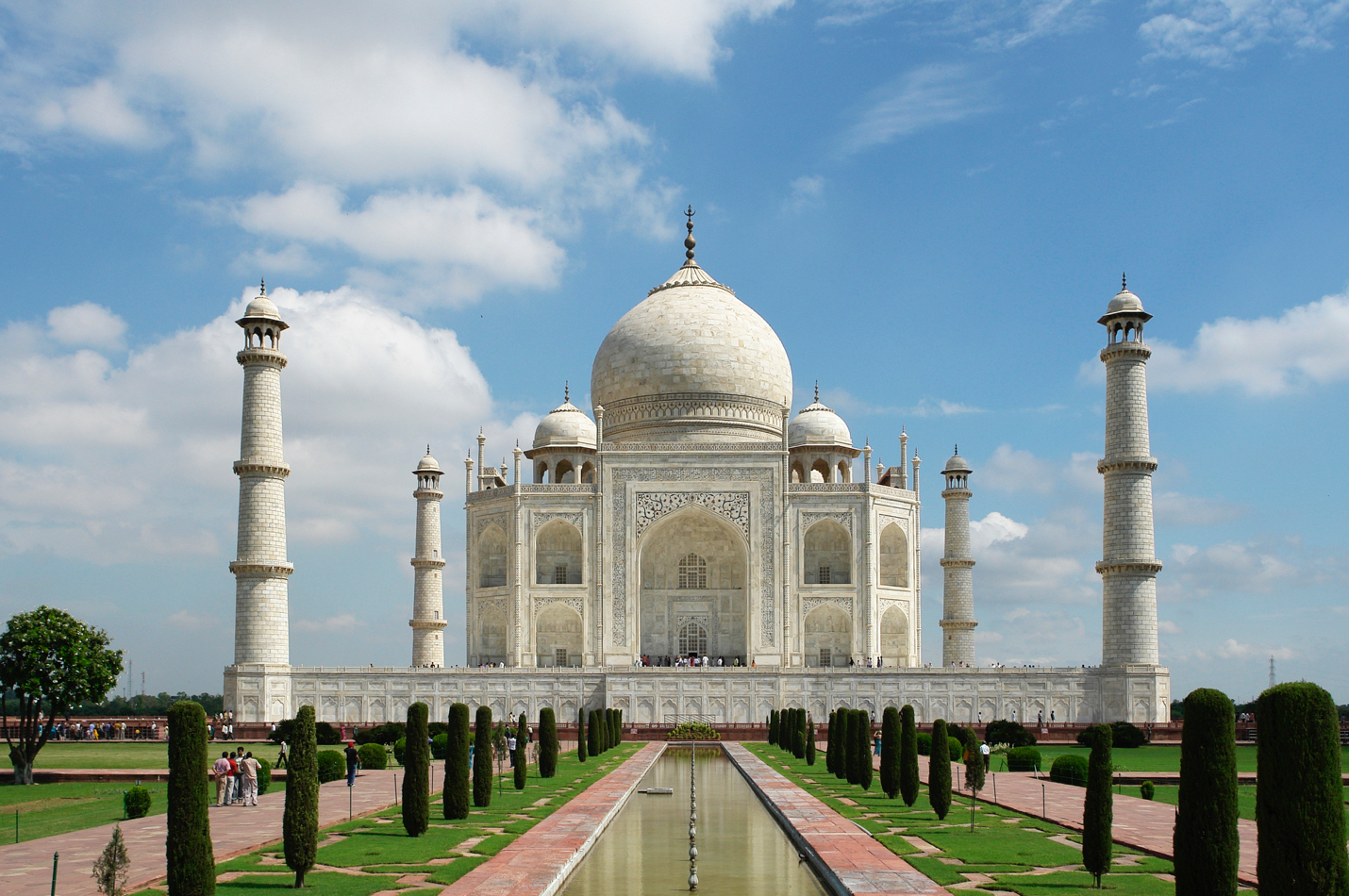 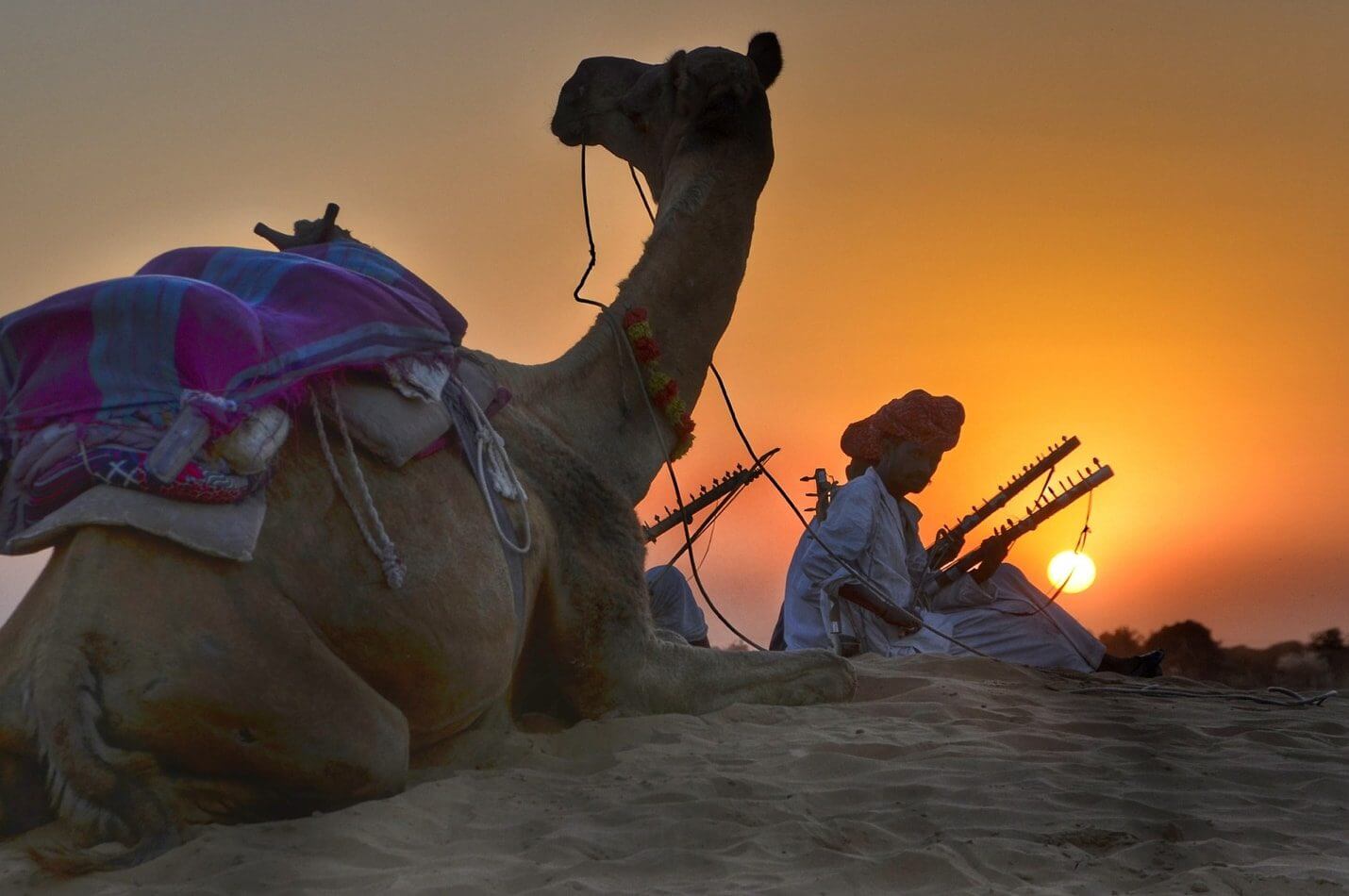 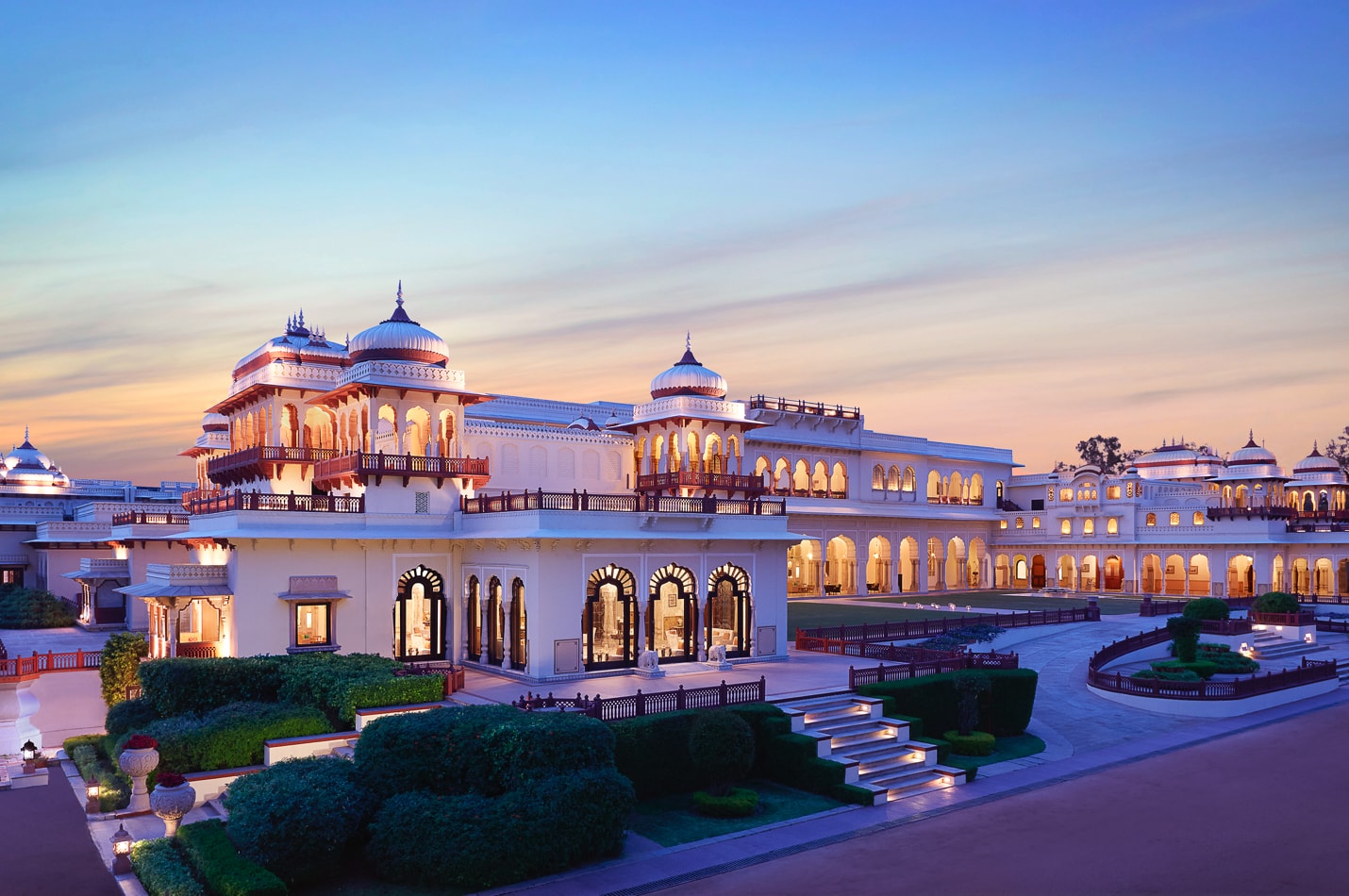 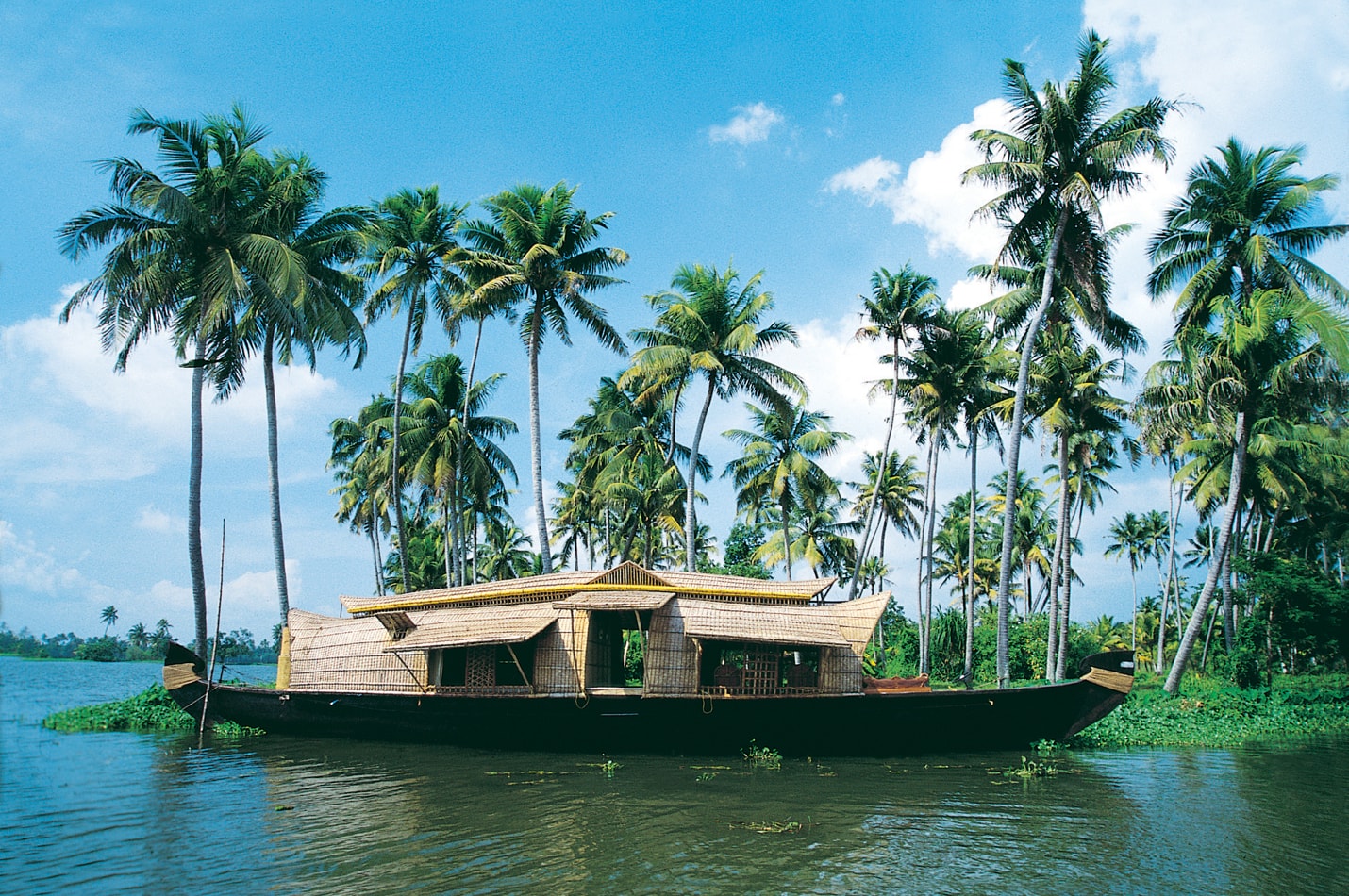