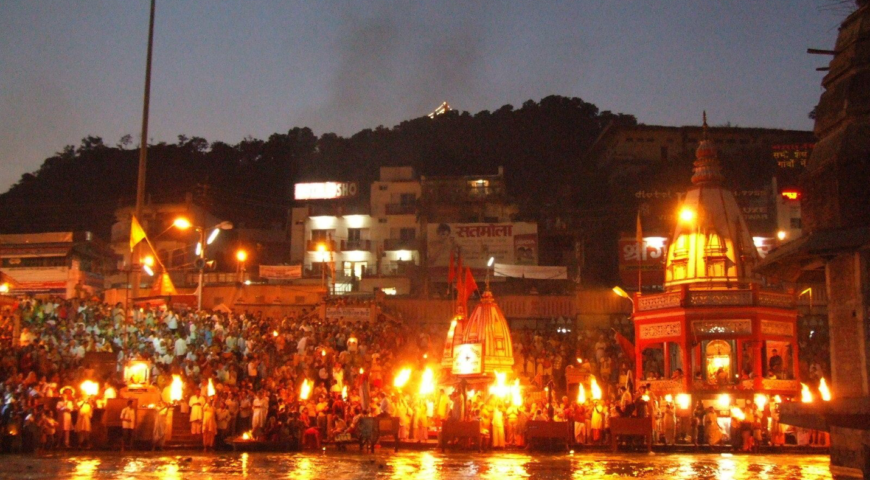 Ganga, regarded as the mother and life-giver is the most holy and pious river in India. Being in the middle of the Ganga on a boat as the sun rises and makes everything glow in orange and yellow, is a surreal experience bound to make you feel closer to the creator of this world.
Experience the spiritual side of India, as you float along the river, carried in gentle sways to experience a world beyond existence.
Spirituality reigns supreme as you visit the holy city of Varanasi,which is also known as Kashi (The city of Light).

Some interesting facts about the holy city of Varanasi :
-Varanasi or Benaras is the oldest living city in the world, it being a chief centre of civilization for more than 3000 years.
-This place is famous for its five day musical Drupad festival held at Tulsi Ghat and Ganga Mahotsav festival held in November and Nag Nathaiya festival.
-Varanasi is the living symbol of the hindu renaissance,as it has always been associated with the promotion of spiritualism, mysticism, sanskrit and yoga which has drawn attention of foreign tourists for a long time now.Knowledge, philosophy, arts and crafts have flourished here since centuries.

Tours that include this experience-: